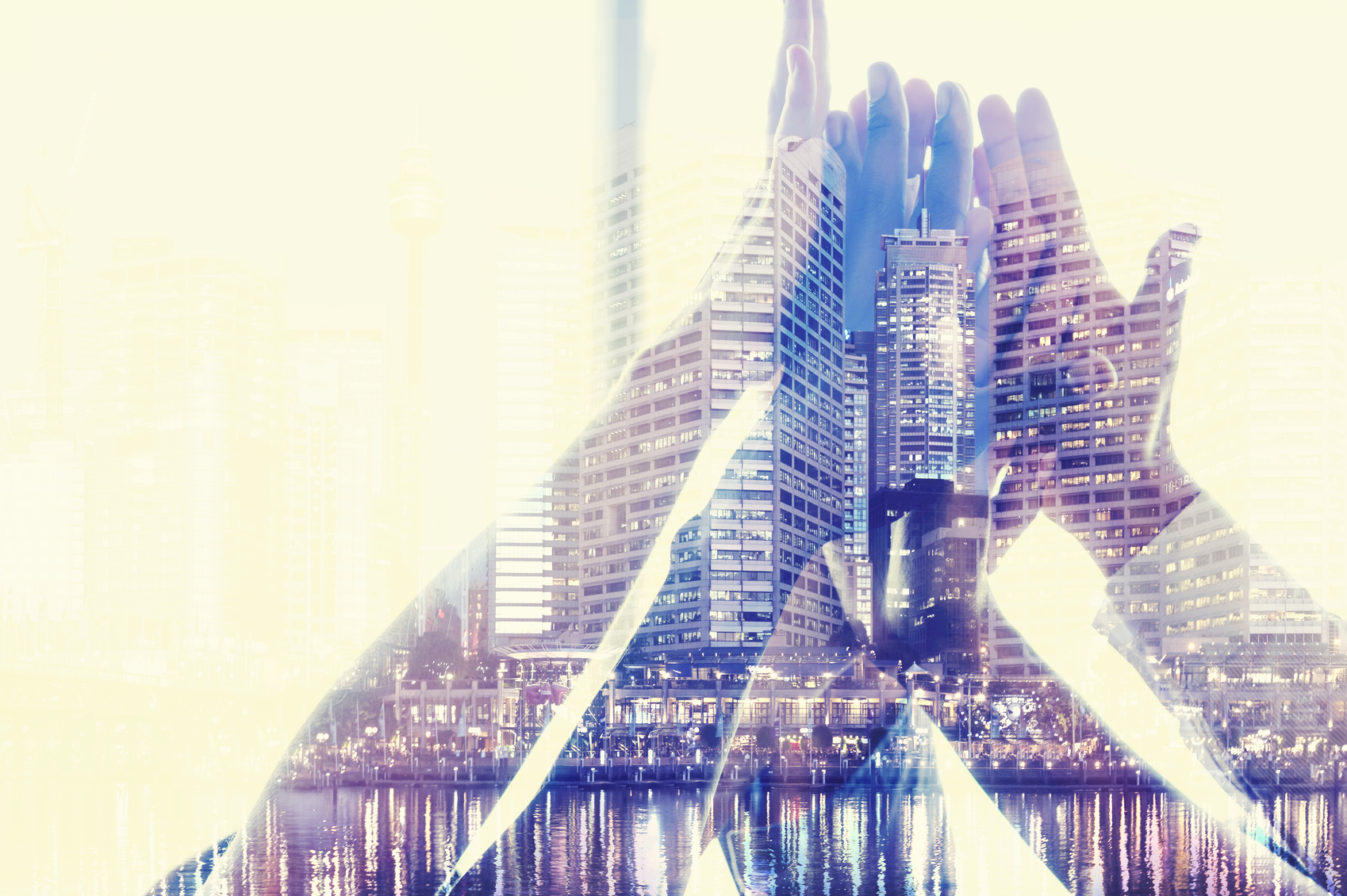 On Friday you were leading a traditional team and on Monday you are managing a temporary virtual team. What could go wrong? If you haven’t found out already, managing virtual teams is not the same as managing collocated teams.

Having led purely remote teams for almost 20 years, here some tips for leading virtual teams – particularly ones that were not designed from the ground up to be virtual teams.

The top tips for successfully managing a Virtual Team (VT), even if it’s only on a temporary basis are…

I. “Not everyone will work well or easily in a virtual team environment”

Teams that suddenly find themselves in a virtual environment are at a distinct disadvantage when compared to those teams that were designed to operate remotely from the beginning.

Quite simply, not everyone can work successfully on a virtual or distributed team. There is an inherent ambiguity in virtual teams that some may find a difficult environment in which to operate. Those that may struggle the most include:

1. People that require significant structure in order to do their best work
2. Those who have difficulty working with limited or no social interactions at work
3. Individuals who struggle with the lack of visual clues from facial and body language
4. People that find themselves challenged with issues of relationships and trust
5. People that are motivated by the prompt acknowledgement and appreciation for their efforts

The best virtual team members thrive in interdependent work relationships and have the ability to tolerate ambiguity. They are typically self-reliant, self-motivated and find personal satisfaction in what they accomplish and in their contribution to the team. They appreciate the success of others as well as that of the overall team. They are usually independent thinkers who take the initiative and control of their circumstances and find excitement in things when working by themselves.

Leaders must quickly assess and understand each team member’s ability to work virtually and supply them with the support they need if/when they struggle for the duration of the virtual team. If you have any questions about this, please see my blog about Leading a Temporary Virtual Team.

II. When it comes to virtual meeting size, “small is beautiful”

While larger group meetings may be necessary in order to relay information or direction of the organization, most successful virtual team meetings consist of fewer then 10-12 people – and smaller than that is even better. This is because communication challenges grow exponentially as team meeting size increases – just do the math.

If there are 5 people on the team, there are 10 possible team member cross communication connections that can occur. When teams grow and reach the recommended maximum of 12 people, the possible team connections quickly jump to 66… and some people will not be contributing to the meeting.

Communication that would be easy and natural before, during and after a traditional meeting, now has to be targeted and intentional within the confines of a Video/Audio conversation. Keeping your team meetings small allows for better cross communication during the meeting and minimizes the number of people that don’t participate.

As the number of participants in virtual team meetings grow, and as the duration of the virtual teaming extends, many who are unused to working in a virtual environment, will begin to feel they are losing their connection to the team and organization. They often begin to believe they have a diminished stake in the success of the team and feel less accountable for any success or accomplishments and performance suffers.

If possible, break team meetings into smaller groups. There may be a natural division based on departments or functional teams that make this easy for you, or you may need to create some specialized meeting teams. As an example; one team could consist of those involved in the development of team direction, goals or strategy, another could be functional leaders that need to execute these plans and another group could consist of subject matter experts that support the other groups.

These meetings should be followed up with larger informational or directive meetings that keeps everyone informed about what is going on… or your team will begin to fill the information vacuum with their own thoughts and concerns.

George Bernard Shaw was right when he said… “The single biggest problem in communication is the illusion that it has taken place.”

Minimizing isolation, and its inherent pitfalls, needs to be a significant part of managing any virtual team. Due to the very nature of the teams, at some point, isolation becomes an issue for everyone on a virtual team.

In the virtual environment the ability to communicate with people, especially when there are multiple forms of listening and learning present and at times no visual clues to help a leader determine if their communication is effective, is absolutely crucial to the overall success for the team. Therefore, when managing a virtual team, a strategy to keep the team informed is critical.

No matter how great the company website is or what communications come out from “HQ” – leaders need to create and maintain access to current events and information and keep their team informed and up to date. In short, leaders will find that they must work continuously at making their team aware of the no longer “obvious” actions or activities within the organization that used to be “socialized” within the office.

With the above in mind, leaders of VT’s must work to create a virtual “water cooler”. Team meetings tend to become task oriented and important side-information may not get shared. Start each meeting with an informal check in with members of the team – this is also a good way to utilize the dead time when the team is assembling online.

When talking to team members between meetings, leaders will often hear about things other team members are doing, personally and professionally. After ensuring that the relayed information is not private, during group meetings the individual to share this information with the team. Many people would simply think it is not of importance to share this type of info in what are often perceived to be Task and To Do meetings – but it is critical in the development and maintaining of the team that people hear and understand what others are doing and are interested in pursuing

Remember, in the virtual team world, silence is not “golden”, nor is it “agreement”, t’s the most common response to “something has gone wrong”.

The above is one of a series of articles discussing the creation, development and care of effective dispersed or virtual teams. David spent 18 years working in these types of teams, from Individual contributor to director of a team of field-based engineers and support staff. These articles are based upon his successful experiences both leading and participating in virtual teams. To read more about virtual teams please see the JERA Partnerships Blog pages.

This website uses cookies to improve your experience while you navigate through the website. Out of these, the cookies that are categorized as necessary are stored on your browser as they are essential for the working of basic functionalities of the website. We also use third-party cookies that help us analyze and understand how you use this website. These cookies will be stored in your browser only with your consent. You also have the option to opt-out of these cookies. But opting out of some of these cookies may affect your browsing experience.
Necessary Always Enabled

Any cookies that may not be particularly necessary for the website to function and is used specifically to collect user personal data via analytics, ads, other embedded contents are termed as non-necessary cookies. It is mandatory to procure user consent prior to running these cookies on your website.